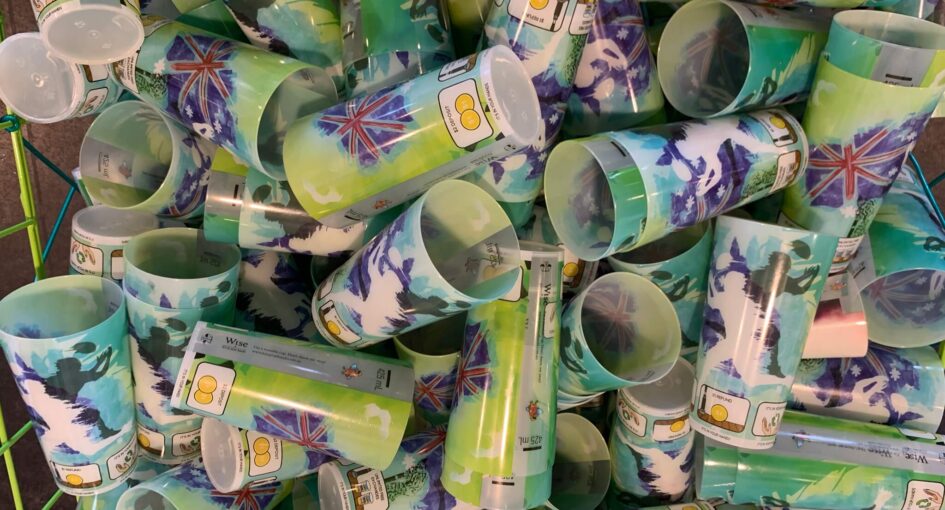 Reusable plastic cups are better for the environment than ‘swaps’ – even wooden cutlery, Greenpeace report says 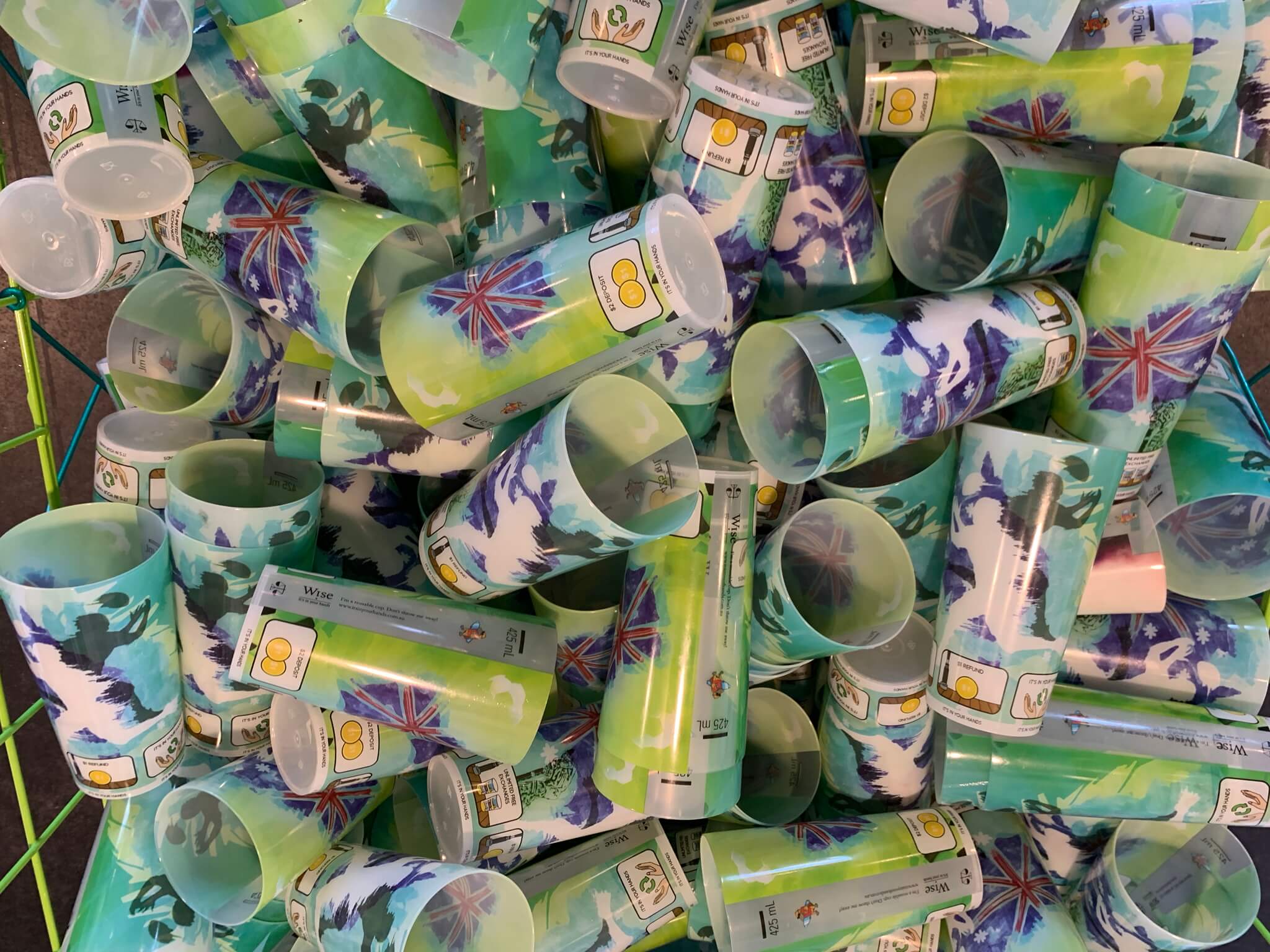 Many feel virtuous when they opt for wooden cutlery over disposable plastic, and supermarkets across the country are redesigning their packaging to be on-trend.

However, Greenpeace has said that it is “dangerous” to think that substituting one set of disposable packaging for another is eco-friendly.

In a new report, the campaign group has found that wooden substitutes used by supermarkets cause deforestation, and bioplastics which decompose take decades to do so and release harmful pollutants into water and soil.

Those who think that by choosing compostable plastics they are saving the Earth may be contributing to landfill as they only break down in industrial conditions, and councils which lack industrial composters are likely to landfill or incinerate ‘compostables’.

Bioplastics require very specific conditions to actually biodegrade and they break down into microplastics which are harmful to marine wildlife.

“We can’t carry on using up land or chopping down forests to make cutlery, cups or packaging that gets used for a matter of moments, and could pollute our planet for hundreds of years to come. It’s grotesque.

“Businesses like supermarkets and cafes must switch to a reuse and refill model. That means metal cutlery, proper cups, water refill stations, and selling products in refillable packaging or none at all. It’s common sense.”

The UK’s biggest supermarket chains have made switches to wooden cutlery and paper cups over plastic, but have been urged to encourage customers to consider reusables instead.

Mary Creagh MP, Chair of the Environmental Audit Committee, agreed with the report and said: “We need to turn back the tide of plastic waste.

“But we should reduce first before turning to substitutes which have unintended consequences of forest clearance and creating ocean microplastics.

“Incentivising reusable materials, extending producer responsibility and introducing a deposit return scheme before 2023 would do just that. ”

Helen Bird from waste charity WRAP added: “Any packaging item has an environmental impact; and while we need to tackle the plastic waste crisis, it is critical that all environmental considerations are taken into account when selecting a material, including the carbon impact of their production and supply.

“Increasing greenhouse gas emissions need to be avoided, while ensuring that we keep plastic waste out of the environment and in the recycling system to reduce the need for new plastic being produced.

“Innovation is also needed to rethink how we deliver products to citizens that could negate the need for some packaging.”

Originally published by The Telegraph (UK).