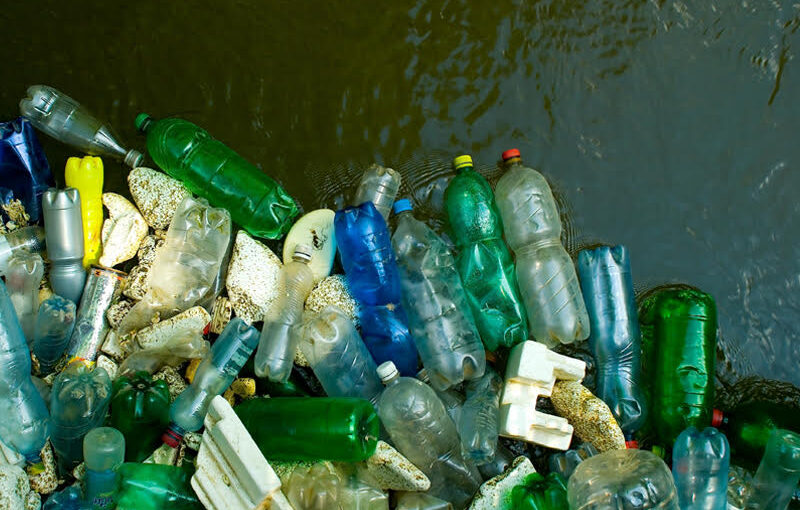 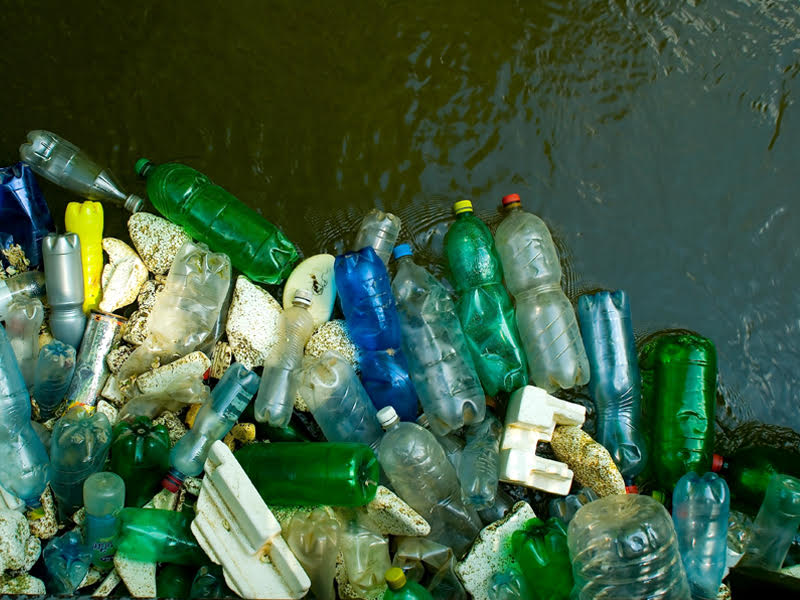 The vote, which follows a Parliamentary endorsement in 2018, saw 560 members voting in favour of the law, 35 voting against and 28 abstaining.

Targeted products include plastic cotton buds, plates, drink stirrers and sticks for balloons which form up to 70 per cent of all marine litter items.

The law requires all European States to ban single-use and oxo-degradable plastic and polystyrene cups by 2021. Members will also have to achieve a 90 per cent collection target for plastic bottles by 2029.

Under the law plastic bottles will need to be manufactured with at least 25 per cent recycled content by 2025, with a 30 per cent target set for 2030.

The legislation will strengthen the application of the polluter pays principle by introducing extended responsibility for producers. For example a manufacturer of fishing gear, not the fisherman, would bear the cost of collecting nets lost at sea. Legislation also stipulates that labelling on the negative environmental impact of products should be mandatory.

“Europe now has a legislative model to defend and promote at an international level given the global nature of the issue of marine pollution involving plastics. This is essential for the planet,” she said.